In the Magazine Treasure Hunt ESL Game, students race to find pictures of vocabulary words in a magazine. 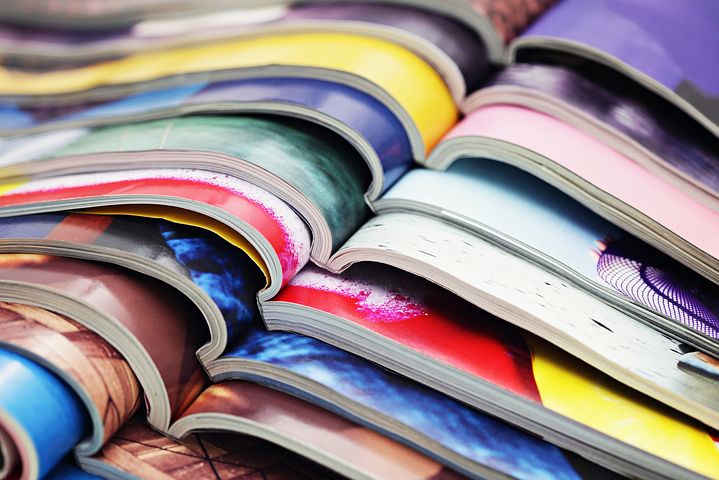