In the Guess Who ESL game, students deduce which person their partner is thinking of from yes/no questions about physical characteristics. 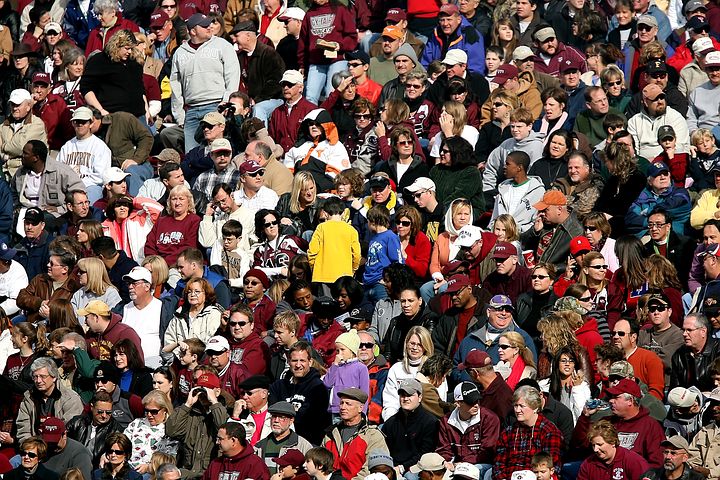