The Fishbowl ESL game is a guessing game in which students use descriptions, then actions, and finally single words as clues. 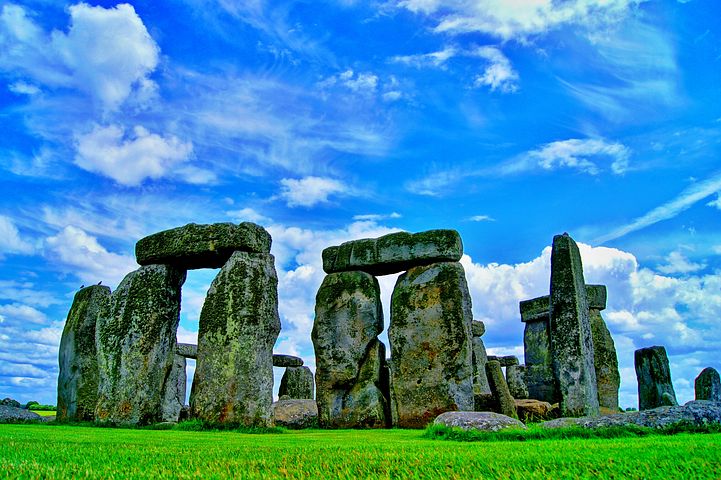