In the Never Have I Ever ESL game, students have to say things that they have never done, but that they think other members of the class have.

The What Just Happened ESL game is a version of reverse charades in which students have to act their reactions to a given situation. 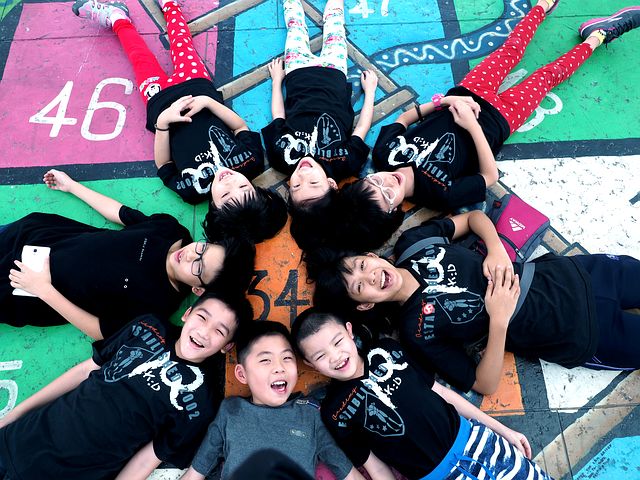