Another game based around the Hot Seat setup, in the Consequences ESL game students try and guess results from conditions or vice versa. 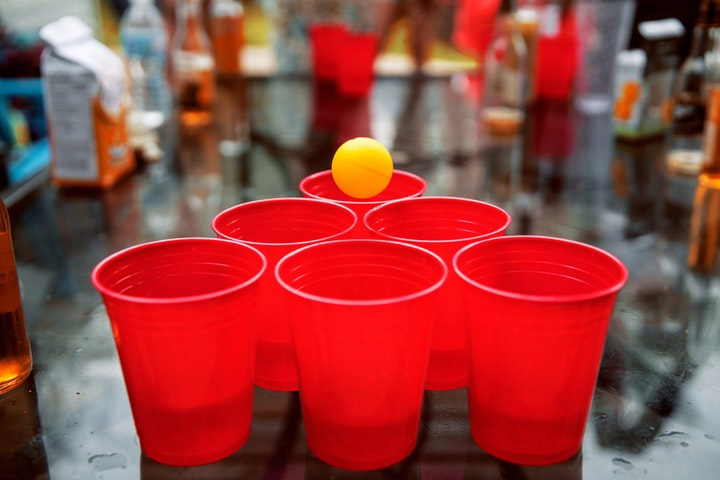