The Tic-Tac-Toe ESL game is a version of the classic game in which players can only draw their symbol if they complete a mini language task successfully. 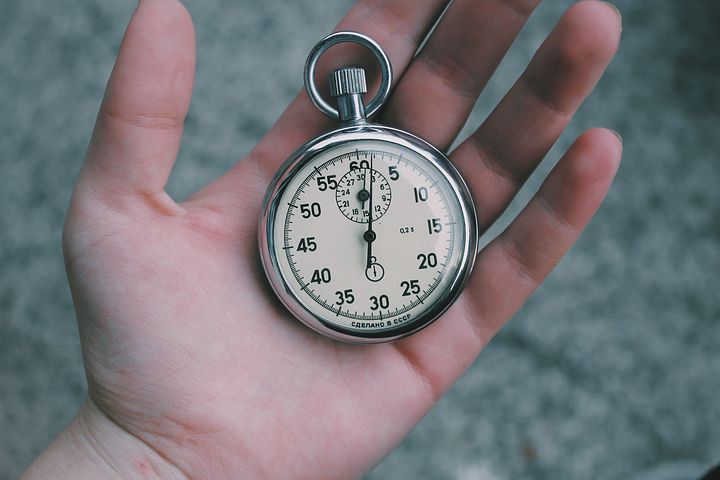