In the Speaking Challenge ESL activity, students have to speak on a random topic for thirty or sixty seconds without stopping. 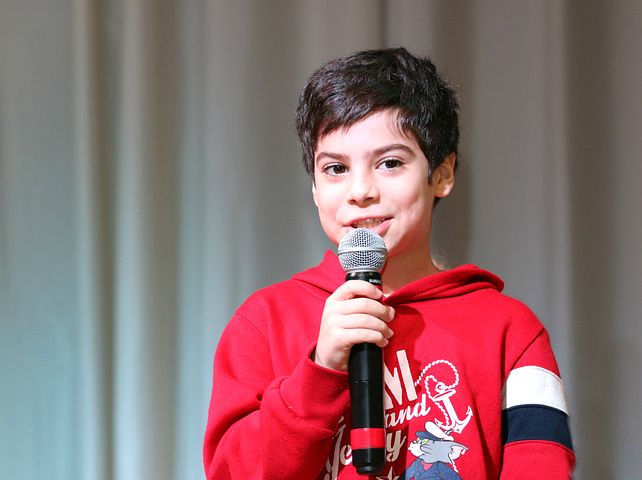