The Time Bomb Hot Potato ESL game is a variation on Hot Potato, using a countdown timer instead of music. 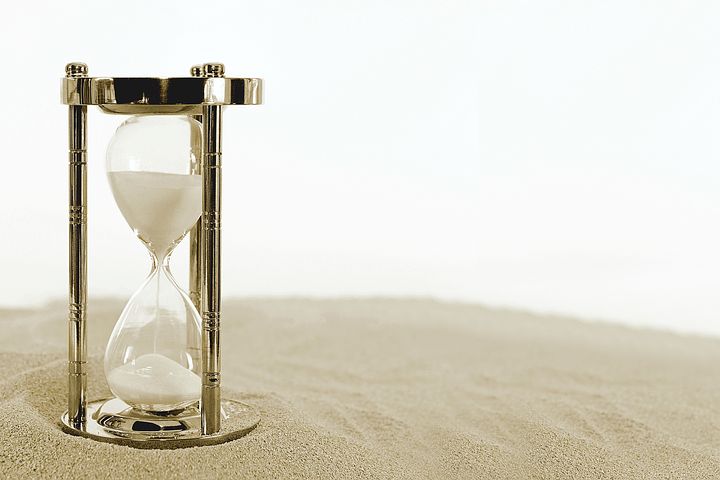