In the Alphabet Board Slap ESL Game, students slap the correct letter on the board when it (or a word beginning with that letter) is called out.

In the Find Something ESL game, students have to find something in the room that matches a given criteria.

In the Find The Alphabet ESL activity students have to find objects that begin with each letter.

The I Spy ESL game is a version of the well-known game in which students guess vocabulary words from the first letter or the colour of the object. 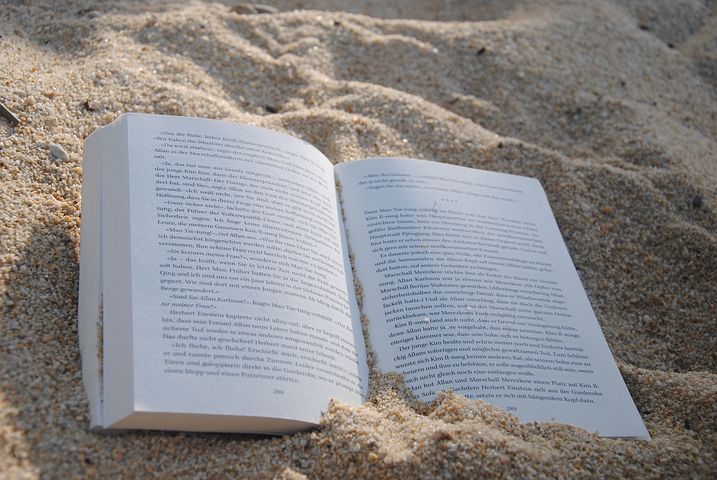