In the Accidents Happen ESL activity, students work in groups to describe how different accidents happen, then act them out for the rest of the class.

The Act The Time ESL game is a really fun version of Reverse Charades in which students use their arms like clock hands.

In the Adverbs Of Frequency Bingo ESL activity students have to ask their classmates how often they do activities, in search of specific answers.

In the Alphabet Board Slap ESL Game, students slap the correct letter on the board when it (or a word beginning with that letter) is called out.

In the Animal Fight ESL activity, students argue about what would win in a fight between two different species, and why.

In the Animal House ESL activity, the whole class pretends to be a certain animal on command, which is lots of fun for younger kids.

In the Around The World ESL activity, students describe a multi-stage journey involving various forms of transportation.

The Battleships ESL game is a version of the popular game Battleship(s), adapted to practise subject-verb agreement and questions.

In the fast-paced Pop Topics ESL conversation setup, students only discuss topics for a short time before switching to another. 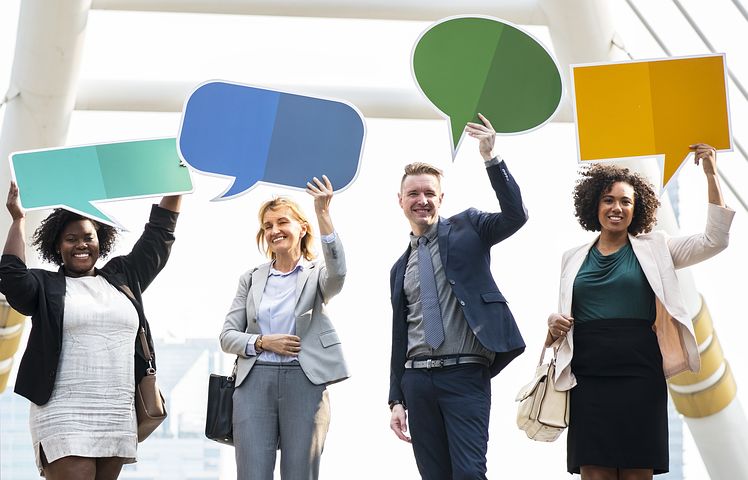