The 73 Questions ESL activity is based around the Vogue interview series of the same name, with students discussing what the celebrity said. 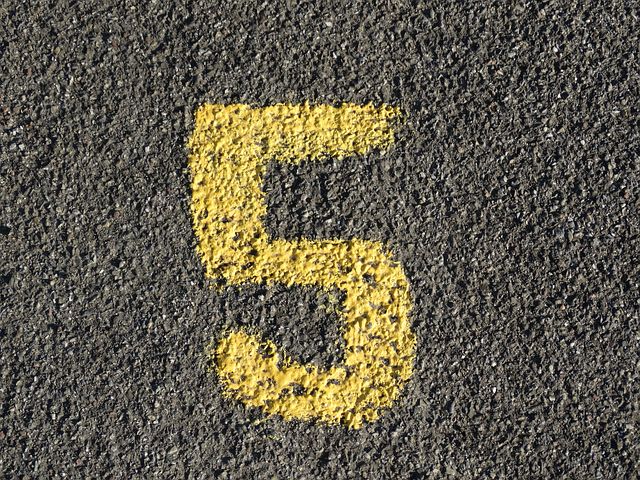