The Crazy Classroom ESL activity is a live-action version of Memory Scene, in which students have to remember what their classmates were doing.

In the Create A Comic ESL project students create a comic strip about superheroes, including dialogue and narration.

Students do the Create A Country ESL project in pairs or small groups, then present their country to the class.

In the Create A Festival ESL project, students invent their own celebration and present it to the class.

In the Create A Menu ESL project, students invent (and describe) the dishes on offer at a restaurant.

In the Describing Pictures ESL activity, students practise describing a picture first as a class, then individually. 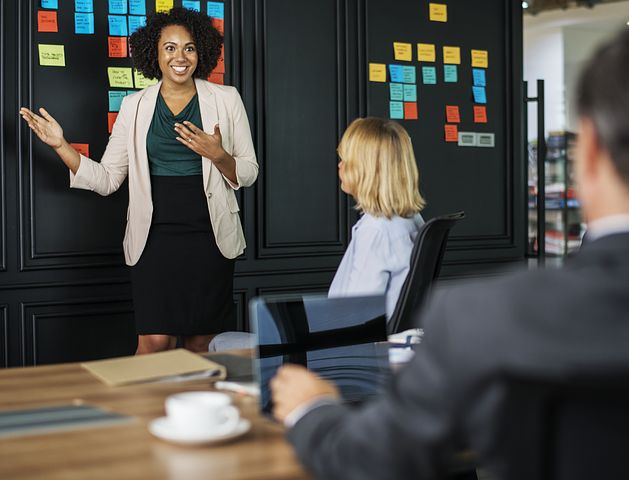