In the Flash Forward ESL activity students imagine a time in the future, and describe what their life will be like at that point.

In the Gossip ESL activity students tell their partner a ‘secret’, who then spreads it around the class.

A version of the TV game show, the Jeopardy ESL game can be used to review any type of target language.

In the Love It Hate It ESL Activity, students have to pretend to either love or hate different things, and argue their assigned opinion.

The Mad Libs ESL activity is a fun way to start the class or practise parts of speech.

The Musical Markers ESL game is an alternative to Musical Chairs in which students have to grab a marker instead of sitting down.

In the category-based Name Ten ESL game, students have to try and think of words that won’t be repeated by other teams.

In the News Program ESL project, students create a TV news program and present it to the class. 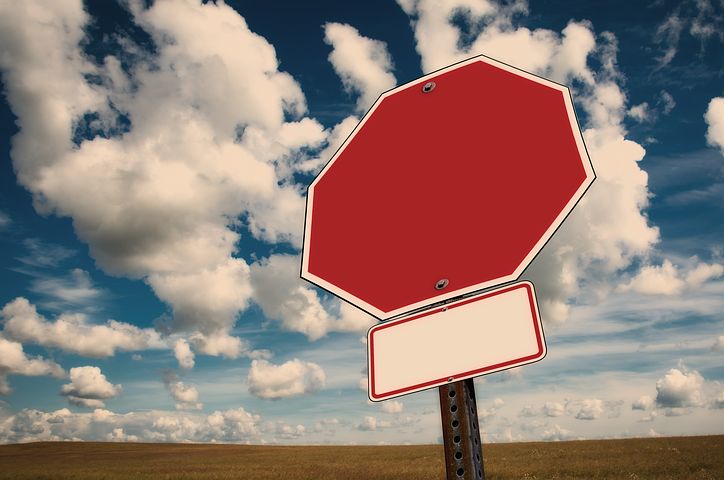