In the Bucket List ESL activity, students make a list of the things they want to do in their life, then compare with a partner.

In the Catch And Count ESL game, students throw a ball around, continuing a count whenever it is caught.

In the Class Adventure ESL activity, you and your class set out on a trip together, but things don’t go according to plan.

The Classroom Guess Who ESL game is a version of Guess Who played with members of the class. 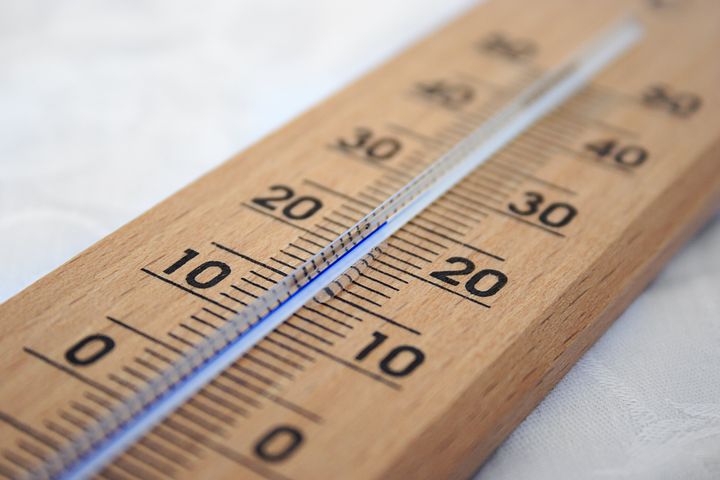