In the Numbers Board Slap ESL game, students slap the correct number on the board when it is called out.

The Twenty-One ESL game is a version of a popular party game in which counting gets harder and harder as numbers are replaced by other words/sounds/gestures.

In the Whats That Number ESL activity students have to work out the significance of numbers by asking information questions. 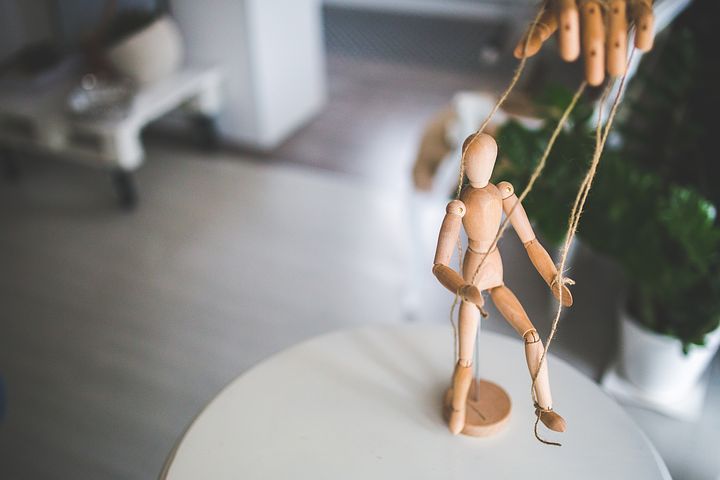