In the Phonics Catch ESL game, students have to say words beginning with a certain phoneme whenever they catch the ball.

In the Run To It ESL game (also known as Stations), students locate the correct answer for a given question and run to it.

The Tic-Tac-Toe ESL game is a version of the classic game in which players can only draw their symbol if they complete a mini language task successfully. 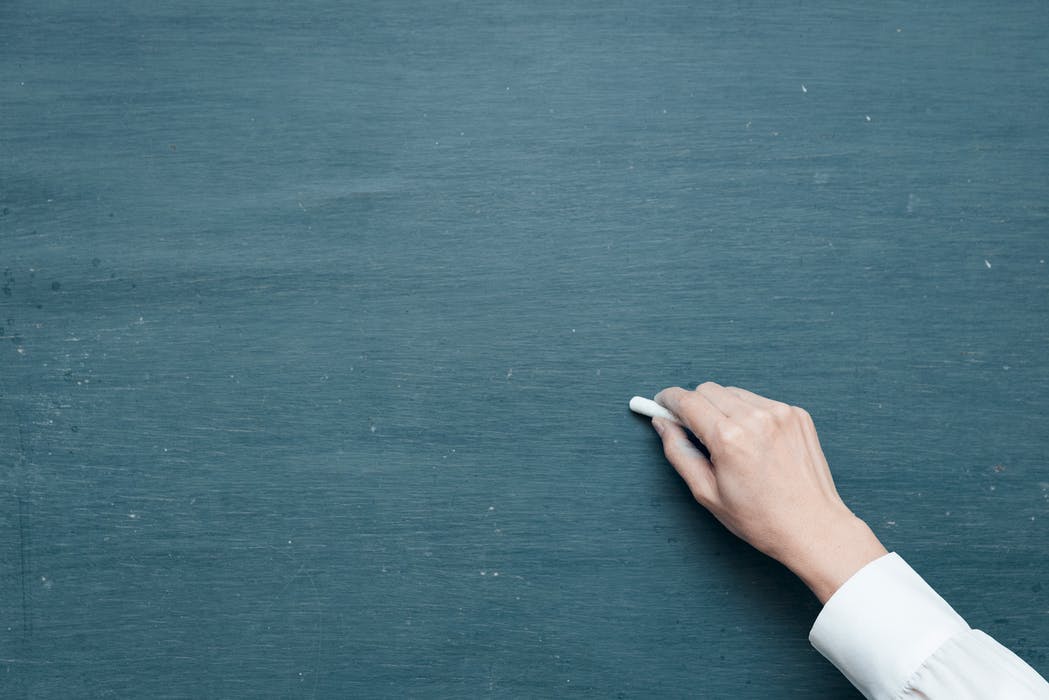