In the Describing Pictures ESL activity, students practise describing a picture first as a class, then individually.

The Hot And Cold ESL game is a version of the well-known children’s game, in which the proximity of a hidden object is indicated using temperature clues.

In the Memory Picture ESL activity, students work together to draw a picture from memory.

In the Picture Dictation ESL activity, students have to draw a picture from their classmate’s description.

In the Scavenger Hunt ESL activity, students search the class or school in order to complete a challenge. 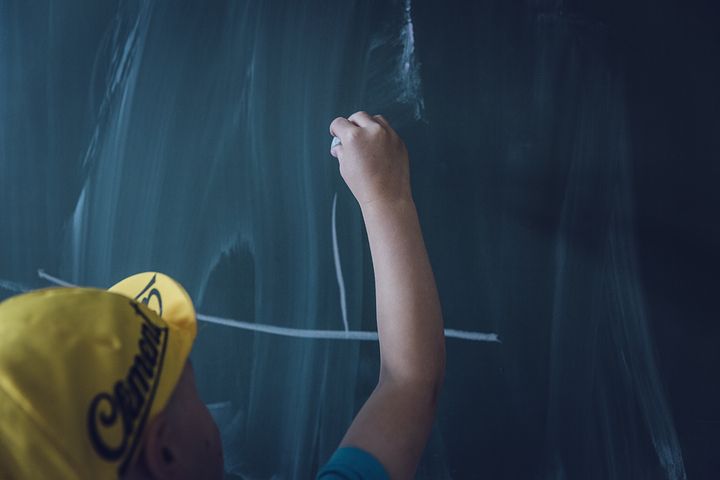