A version of the TV game show, the Jeopardy ESL game can be used to review any type of target language.

The Musical Markers ESL game is an alternative to Musical Chairs in which students have to grab a marker instead of sitting down.

In the category-based Name Ten ESL game, students have to try and think of words that won’t be repeated by other teams. 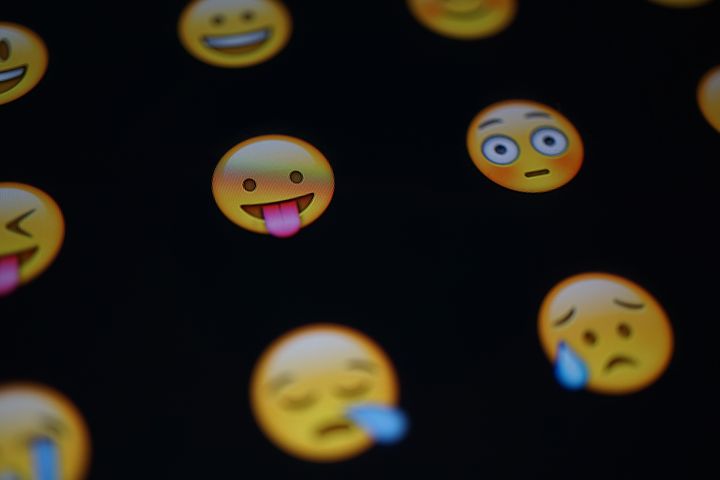