The Hot And Cold ESL game is a version of the well-known children’s game, in which the proximity of a hidden object is indicated using temperature clues.

In the How Often ESL game, students guess adverbs of frequency by thinking about how often they do certain things.

The How Well Do You Know Your Friend ESL game is a ‘Mr and Mrs’ style game in which students have to answer questions about their partner.

The I Spy ESL game is a version of the well-known game in which students guess vocabulary words from the first letter or the colour of the object.

The Last Letter First Letter ESL game is a really simple warmer or vocabulary practice technique which is often incorporated into other games.

In the Love It Hate It ESL Activity, students have to pretend to either love or hate different things, and argue their assigned opinion.

The Mad Libs ESL activity is a fun way to start the class or practise parts of speech.

In the Magazine Treasure Hunt ESL Game, students race to find pictures of vocabulary words in a magazine.

In the Memory Tray ESL game, students have to try and remember a set of items previously shown to them. 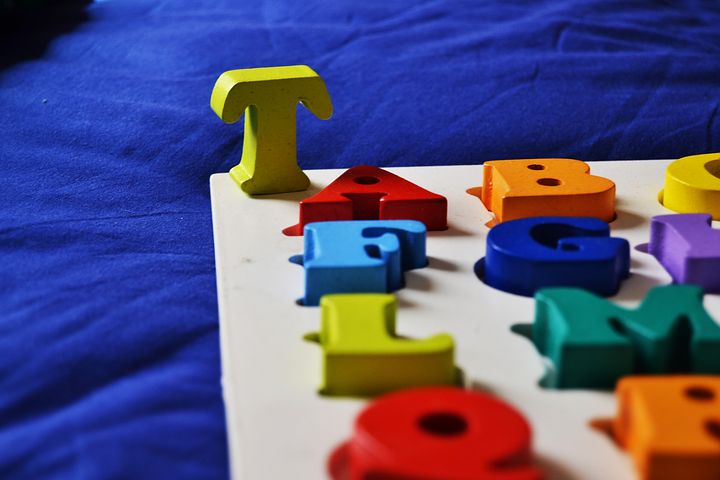